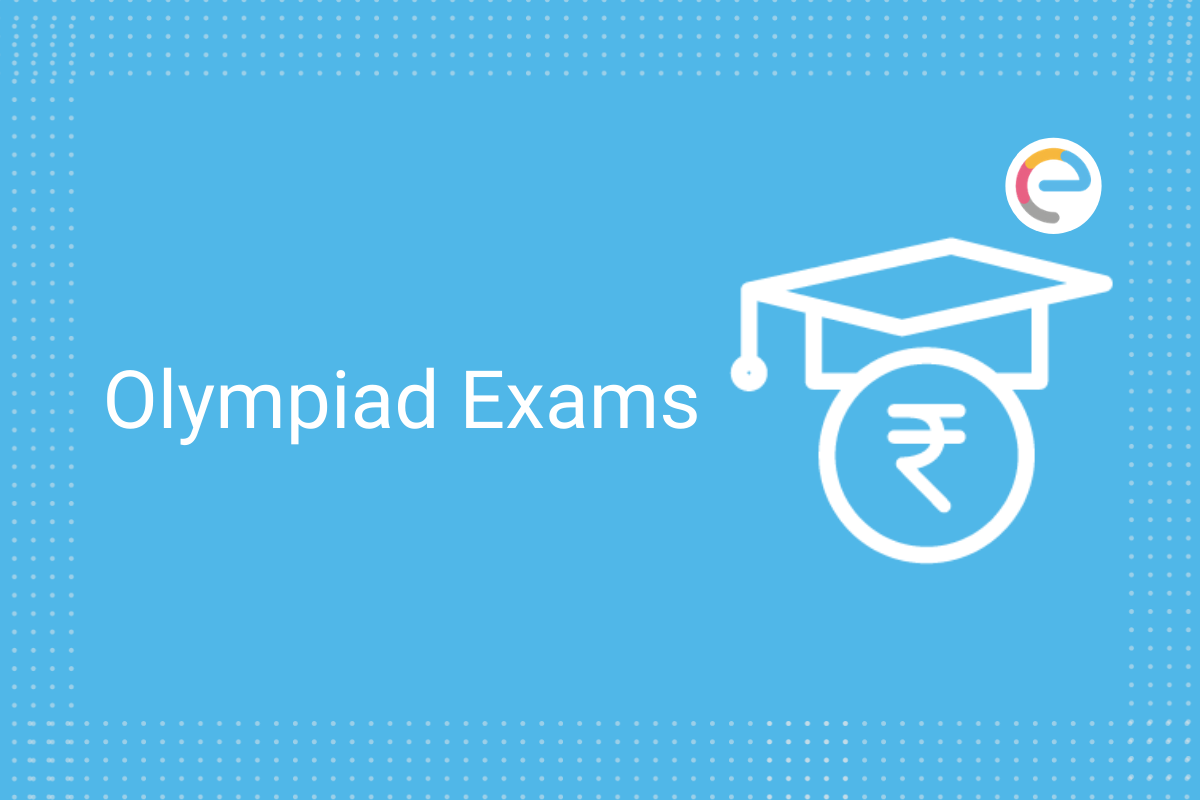 Olympiad Examination: The Olympiad Exams are school-level Science and Maths exams conducted for the students of Class 1 to 12. Olympiads are one of the most prestigious and competitive exams to crack. Although cracking this exam doesn’t directly contribute towards the career, it acts as a stimulus for students to choose their higher studies and career in the field of Science and Mathematics. It also helps students prepare for various other competitive exams of national and international levels.

Cracking the Olympiads is a matter of great honour and prestige, and it adds value to the resume of the candidates. Students who crack Olympiads also get an edge over others when it comes to admission to schools and colleges as well as jobs. In this article, we will provide you with all the necessary information about the Olympiads in India.

The Olympiads exams are conducted at both national and international levels. The list of Olympiad exams that are conducted in India are tabulated below:

ASSET Olympiad exam is conducted for 3 subjects and they are given below:

The national Olympiads in India, which connects to International Olympiads, is administered by the Homi Bhabha Centre for Science Education (HBCSE). HBCSE Olympiads are conducted for two subjects and they are given below:

Every year around 31,573 students will participate in the Indian Talent Olympiad Exam. The exam is conducted for various subjects and they are given below:

Indian Computing Olympiad in short known as ICO Olympiad exam is a nationwide Olympiad organized annually by IARCS. The object of the exam is to recognise school students with exceptional skills in algorithms and computer programming.

The officials of Shri Ram College of Commerce will conduct National Economics Olympiad exams for Class 11 & Class 12 students world-wide. Basically, there would be four sections, including Economics, Logical Reasoning, Data Interpretation, and Case Studies. Candidates qualifying in all the stages will be eligible to avail the rewards.

National Olympiad Foundation (NOF) constitutes academic talent and social entrepreneurship by helping talented students to come out from the walls of the classroom.  NOF Olympiad Exams will be conducted online, and the participants can appear for the exams from their homes on any device of their choice (Laptop/PC/Tablet/Mobile). NOF exam time slot will be informed 15 days before the exam date via e-mail, WhatsApp, and SMS to registered e-mail id or mobile number.

GREEN Olympiad is an associate annual written examination on setting initiated by The Energy and Resources Institute (TERI) in 1999. The examination is conducted by introducing the Education & Awareness space (EEA) of TERI and fascinating faculty students across India and abroad.

Students from India, Tanzania, UAE, KSA, Yemen, Oman, Iran, Qatar, Kuwait, Indonesia, and Nepal are only eligible to participate in Unified Council Exams. The list of Unified Council Olympiad exams are given below:

Frequently Asked Questions (FAQs) On How To Participate In Olympiad

Some frequently asked questions regarding the Olympiads are as under:

Q1: What is the use of Olympiad exams?

A1: The Olympiads promote the study of Science and Mathematics. The exams identify the talent of the students and help them reach their fullest potential, improving their analytical, reasoning, application, and problem-solving skills, thereby, preparing students for competitive exams.

Q2: Who can give Olympiad exam?

A2: Students of Primary, Secondary and Higher Secondary Levels can appear for the Olympiads.

Q3: How many levels are there in Olympiads?

A3: The stages of the level will depend upon the conducting authority.

So, now you know everything about the Olympiads. We hope this article helps you. If you are planning to appear for the Olympiads, you must start your preparation at the earliest and have a smart plan.

If you have any question pertaining to the Olympiad, ask in the comment section below. We will get back to you at the earliest.