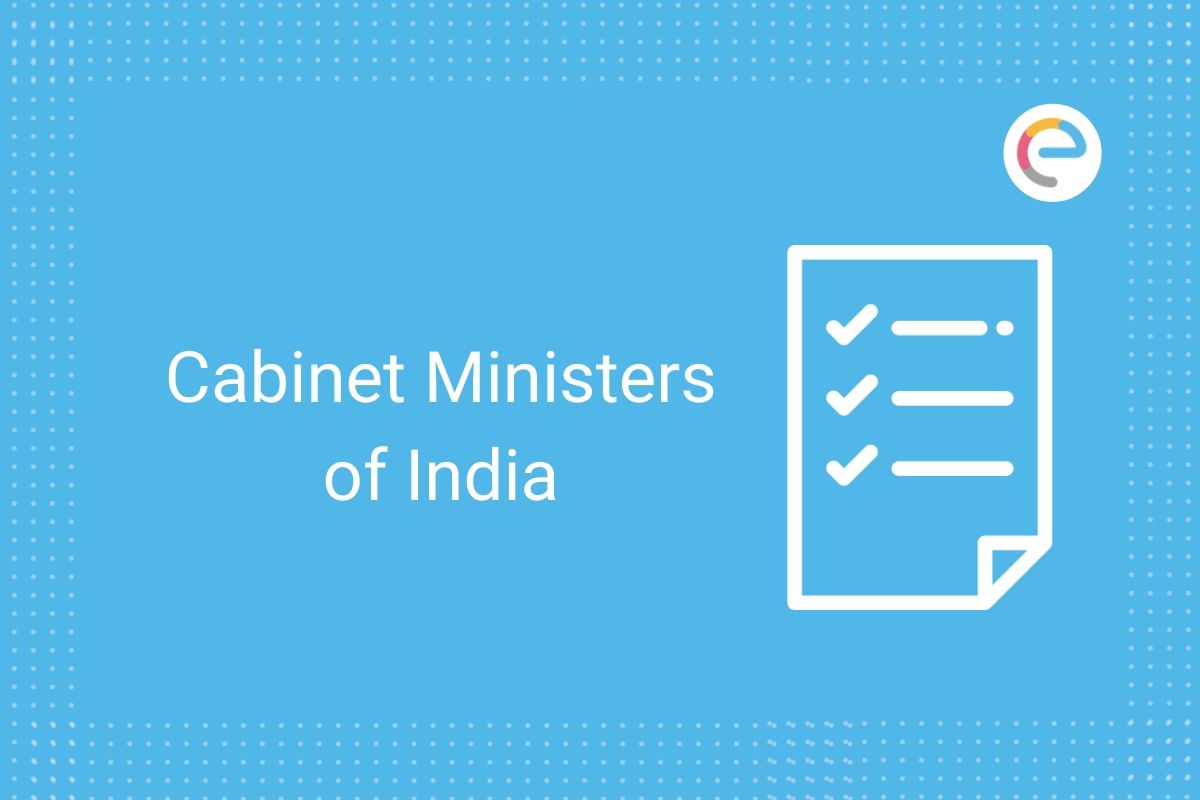 Sri Narendra Modi is the present Prime Minister of India heading the Union Council of Ministers. The list of ministries under the Prime Minister is given below:

Prime Minister and his Portfolio

The list of Cabinet Ministers and their Portfolios are given in the table below.

List Of Minister Of State (Independent Charge) With Portfolio

The list of Minister of State with Independent Charge and their Portfolio is given below:

The Ministers of State and their Portfolio are given below:

We have now provided you with the list of Union Council of Ministers. We will be updating the list of Council of Ministers as and when there is any change made. For now, if you are preparing for government jobs, then you can go through the list to prepare for the exam. You can also take General Awareness Mock Tests on Embibe to prepare for the upcoming exam.

We hope this article on List of Cabinet Ministers of India helps you. If you have any questions feel free to leave a comment below. We will get back to you at the earliest.