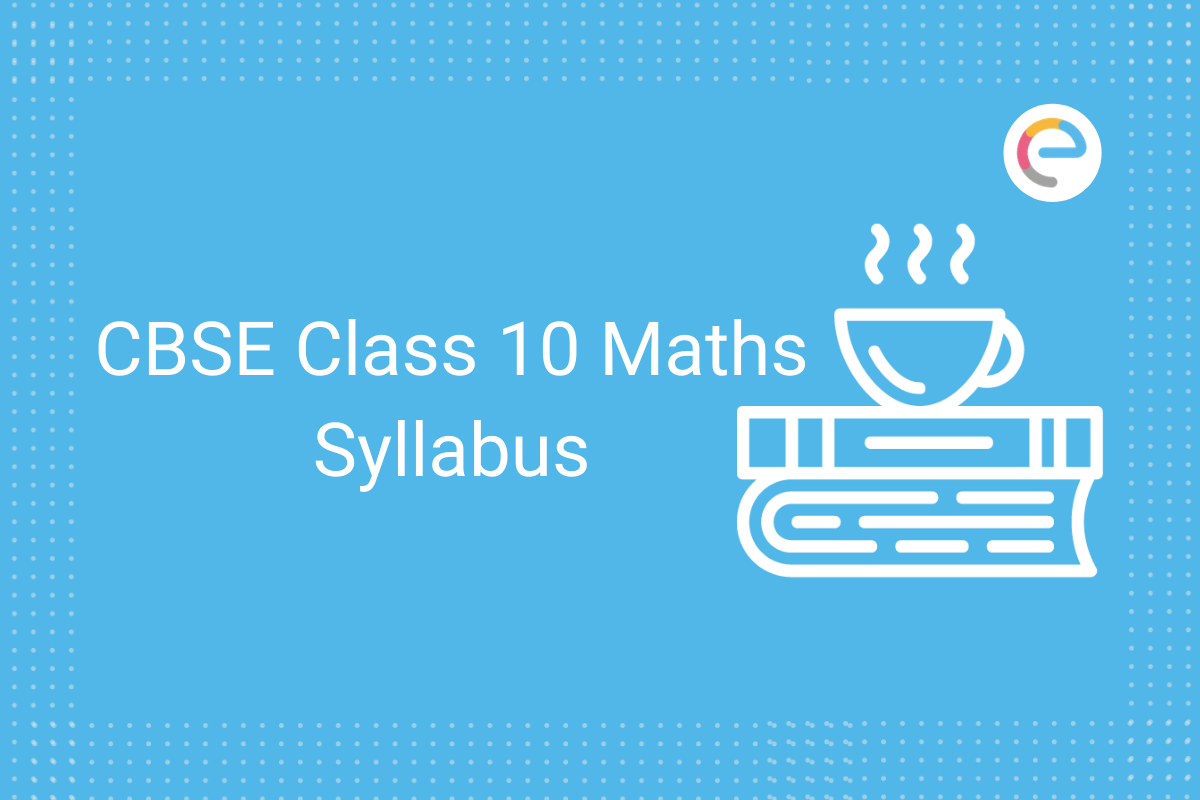 CBSE Class 10 Syllabus For Maths recently saw scraping of some topics. Students in search of CBSE Class 10 Revised Syllabus for Maths can refer to this article. Knowing the CBSE Class 10 Syllabus for Maths is a prerequisite thing for students appearing for Board Examination. Otherwise, they might miss out on certain chapters and topics. Maths is an important subject in Class 10. Mathematics plays a major role in choosing the career stream at higher secondary level.

Due to the loss of Classroom teaching time, HRD Minister Ramesh Nishank Pokriyal has reduced the CBSE Class 10 Maths Syllabus Up to 30%. CBSE syllabus has been acquitted keeping intact the learning outcomes so that the core concepts of students can be retained. Followed by the tweet, CBSE officials have also released a notification regarding the same. However, teachers are notified to explain the deleted topics even though if they are not included in the portion. The CBSE Class 10 Maths deleted portion are given below:

Before getting into the detailed CBSE Class 10 Syllabus for Maths, let us have a look at the units included in CBSE Mathematics Syllabus along with the marks distribution:

The CBSE Board examination will be conducted for 80 marks. The remaining 20 marks are allotted for Internal Assessment. Let us now look at the detailed CBSE Class 10 Syllabus for Mathematics – chapters and concepts under each unit.

There were several changes in CBSE Class 10 Maths Exam Pattern and the changes are tabulated below:

Areas Related to Circles – Motivate the area of a circle; area of sectors and segments of a circle. Problems based on areas and perimeter/circumference of the above-said plane figures. (In calculating the area of a segment of a circle, problems should be restricted to the central angle of 60°, 90°. Plane figures involving triangles, simple quadrilaterals and circle should be taken).

Statistics – Median and mode of grouped data (bimodal situation to be avoided).

We hope this detailed article on CBSE Class 10 Syllabus for Maths is helpful. If you have any queries regarding this article, kindly drop your mail in the comment section and we will get back to you.