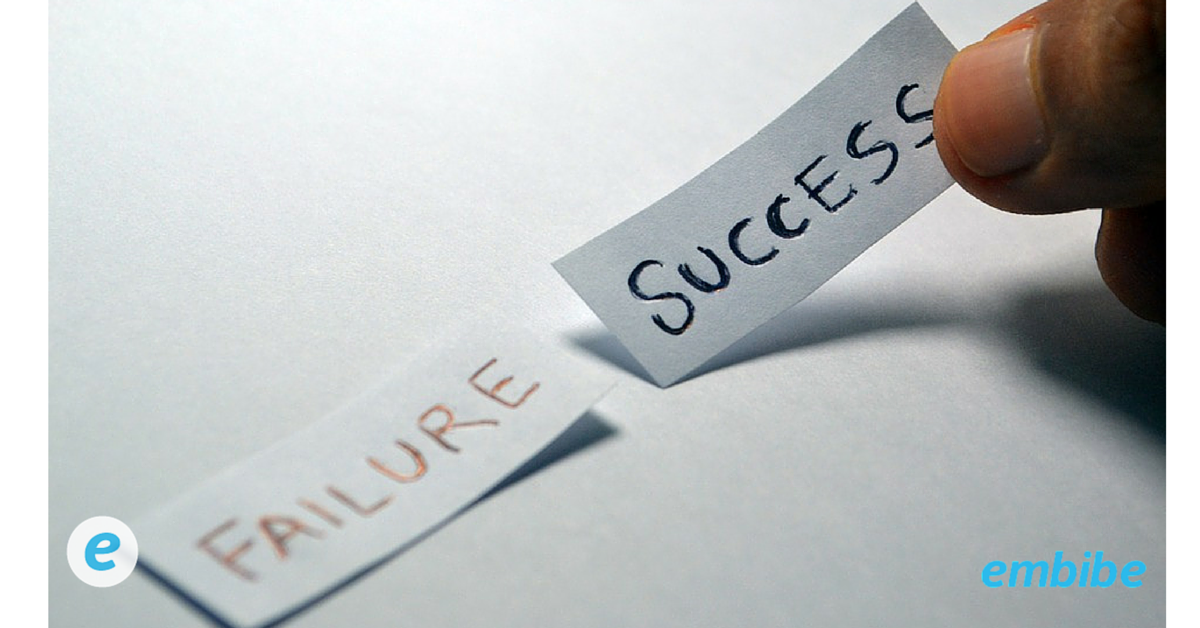 Student’s preparing for IIT JEE have a perception that if they don’t crack IIT JEE they will not be able to do much in their life, so here’s an example that will make you think otherwise.

Venkatraman Ramakrishnan was born in Chidambaram in Cuddalore district of Tamil Nadu, to C. V. Ramakrishnan and R. Rajalakshmi. Both his parents were scientists and taught biochemistry at the Maharaja Sayajirao University in Baroda. He moved to Vadodara n Gujarat at the age of three, where he had his schooling.

Following his Pre-Science at the Maharaja Sayajirao University of Baroda, he did his undergraduate studies in the same university on a National Science Talent Scholarship, graduating with a B.Sc degree in Physics in 1971.

In 2009, Ramakrishnan was awarded the Nobel Prize in Chemistry along with Thomas A. Steitz and Ada Yonath and He also received India’s second-highest civilian honour, the Padma Vibhushan, in 2010