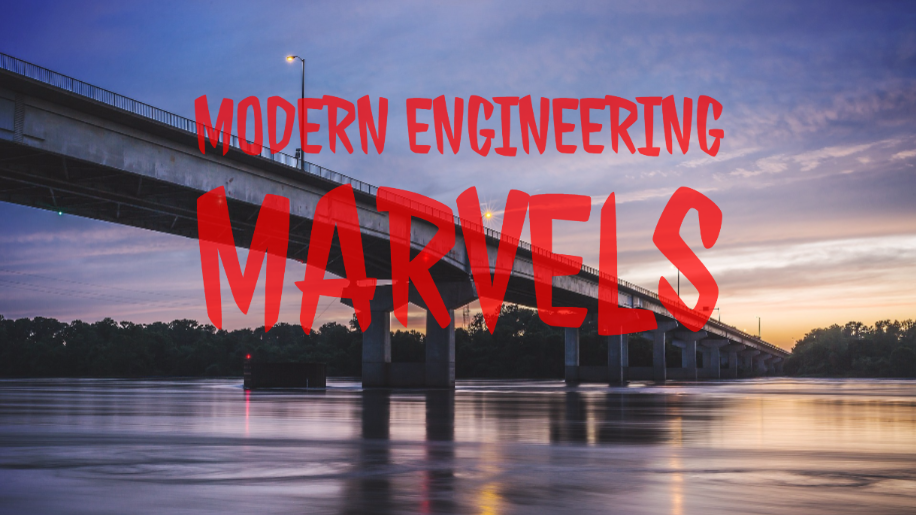 Marvels are typically those things which make you peer in amazement at the procedure which led to their presence. Human beings are curious and innovative by nature. They are fondness about creating of astonishing and strange things from the beginning era. That’s why humankind’s history is fully loaded with various man-made wonders. Here we will ponder about some engineering marvels that have made positive effects on human life.

Check out the list of greatest modern Engineering marvels in the World: 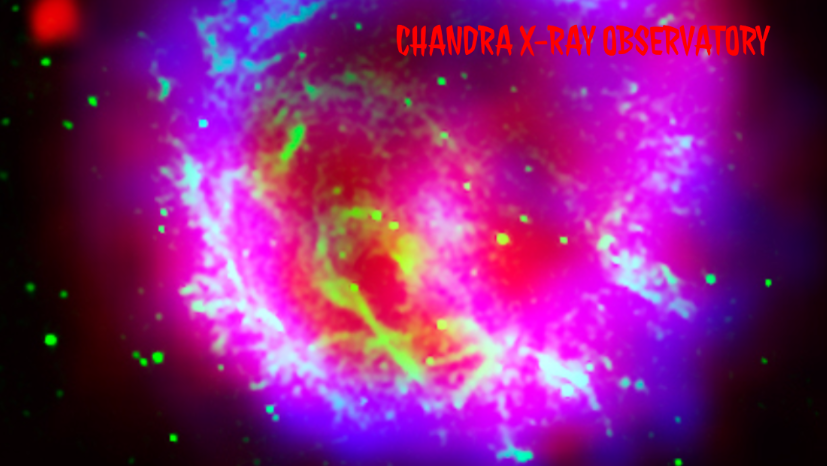 The Chandra X-Ray Observatory is one of the world’s most powerful x-ray telescope and it was launched by NASA on July 23, 1999. This X-ray observatory allows scientists to obtain x-ray images from high-energy regions of the universe. This was named after the Nobel Prize winner Indian physicist, Subrahmanyan Chandrasekhar, who had discovered the maximum mass for white dwarfs. The Chandra is the third great observatory launched by NASA out of four. The telescope is also the largest satellite that has been launched with a length of 45 feet. 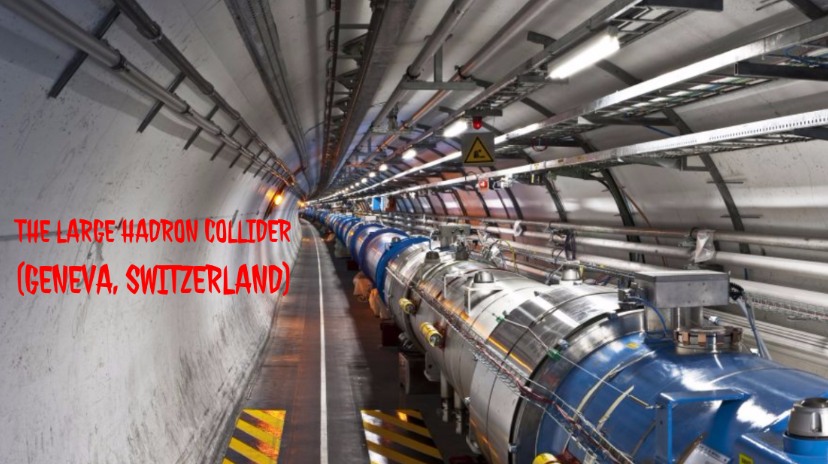 The Large Hadron Collider (LHC) is the world’s biggest and most powerful particle-energy accelerator has helped change modern physics. It is located underground in a 574-foot depth tunnel with a circumference of 17 miles. This activity was developed by European Organization for Nuclear Research (CERN) and completed in 2008. The primary reason for building the LHC was to answer numerous essential inquiries of science and the universe and additionally advancements of technologies, for example, medical imaging, electronics among many other. 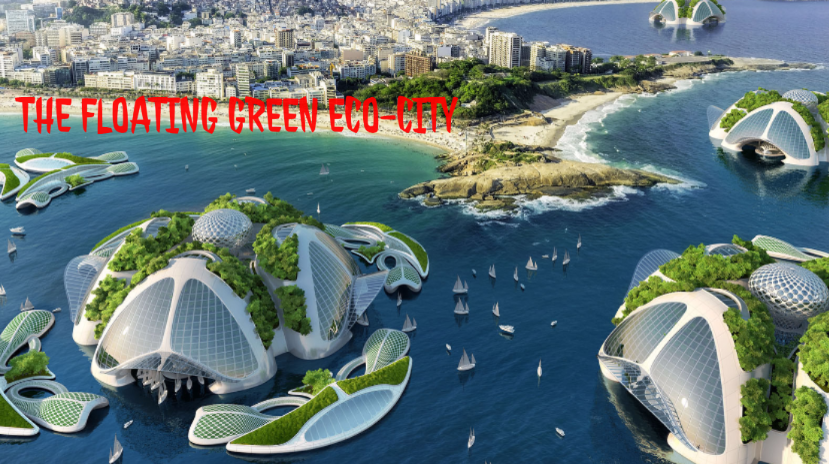 Lilypad, the floating green eco-city is one of the massive and amazing green wonders project ever built with an amazing concept. The idea behind this project is to built various floating eco-city islands as relocation destination during the climate change catastrophes. A Lilypad is a completely self-sufficient floating city that would accommodate up to 50,000 residents and would support a great deal of biodiversity.
In addition, the floating city would also include the full facility of renewable energy technologies including solar, thermal, wind, tidal and biomass to produce more energy than it consumes. This could be located close to land or release to follow the ocean currents wherever it leads. 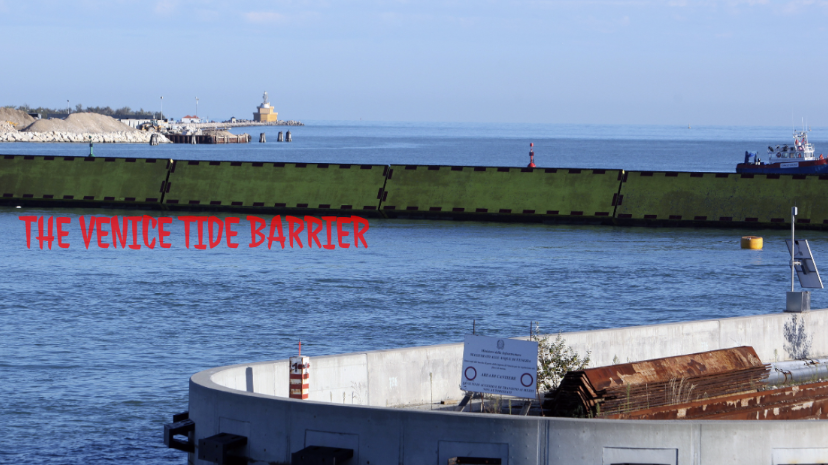 The Tide Barrier Project of Venice is one of the mammoth flood prevention project in the world, initiated in 2003. It was the solution of 40 years of debating on How to prevent the Venice city from sinking and keep it safe from constant seawater flooding”. The Dam consists of 78 rotating gates, each with an area of 6,500 square feet. The gates are built up with large metal boxes that sunk under the bottom of the sea. 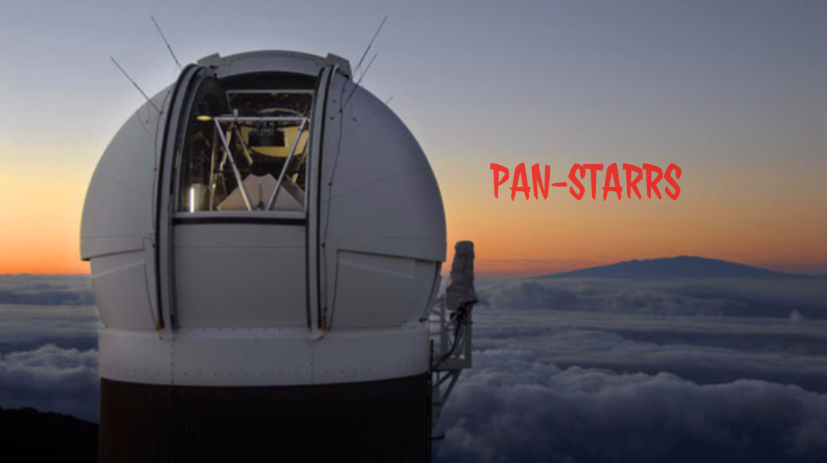 Pan-STARRS stands for Panoramic Survey Telescope And Rapid Response System. This project is design for a wide-field imaging task and it was developed at the University of Hawaii’s Institute for Astronomy. The engineers combined relatively small collection of mirrors with a large digital camera consequently produced an economical observing system in order to observe the whole accessible sky. A key goal of this project is to distinguish and characterize approaching objects to the Earth, both asteroids & comets which might create a danger to our planet. 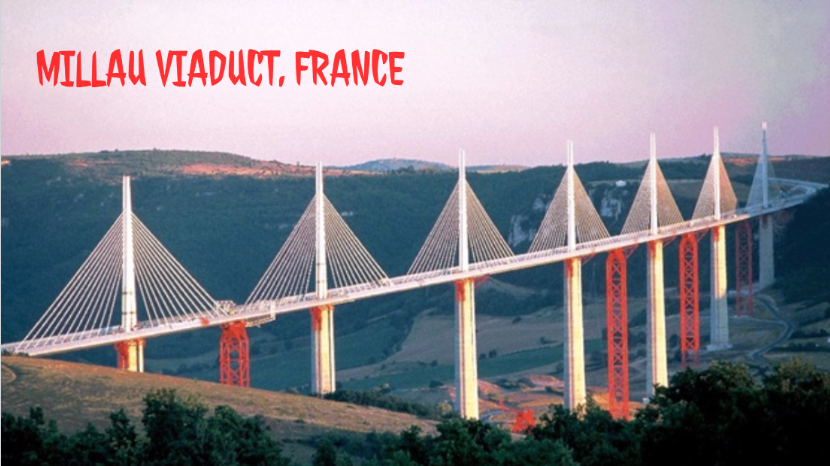 The Millau Viaduct is the tallest cable-stayed bridge road in the world which is located in France. This project was accomplished in December 2004 and started to reduce the congested traffic between Paris and Barcelona during the vacation months. The bridge was finished in a marvellous time of 3 years. The most awesome part is the technique which was used to build the bridge because of its height of 900 feet. 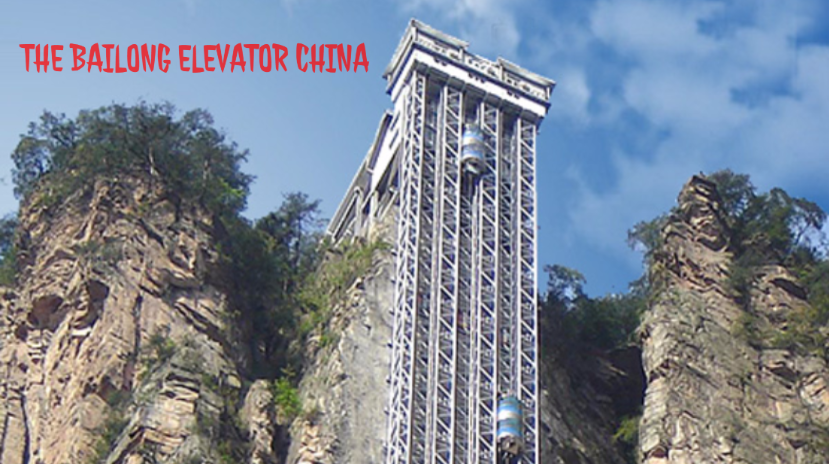 The Bailong Elevator is erected on the side of a colossal cliff in Zhangjiajie National Forest Park in China. It is the most highest and heaviest out lift on the planet. It’s height is 1,070 feet and consists of three double-story glass elevators. It takes two minutes to ride from the base to the top, can convey 50 individuals in one trip. This elevator was opened in 2002 for public use. 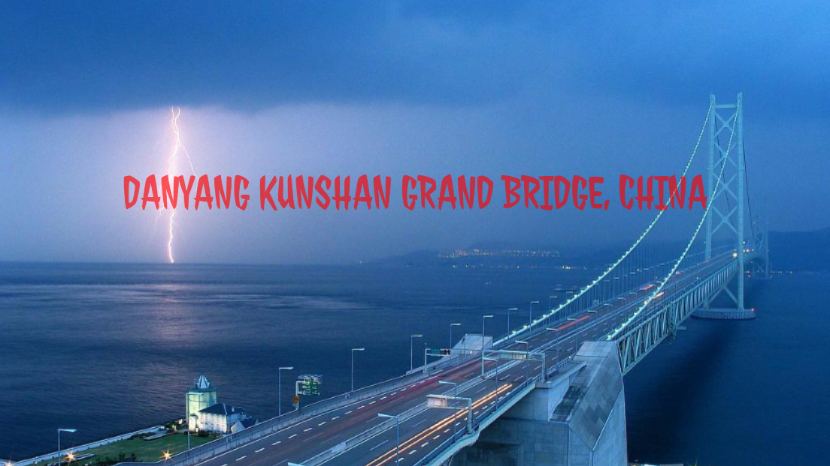 The Danyang Kunshan Grand Bridge of China was inaugurated on 30th of June in 2011. The width of this bridge is 260 feet and the length is 540,700 feet (102 miles) with the foundation of 2000 pillars carry the longest bridge with the assistance of steel cables. This bridge passes over the water and crosses Yangcheng Lake which is 6 miles of length. It is the part of Jinghu railroad, which is 819 miles long. Including this bridge, China is the only country which have 3 largest bridges in the world. The Danyang Kunshan Grand Bridge of China consists of more than 450,000 tons of steel structure, which clarifies the high number of laborers included.

Things like bridges, underground tunnels, dams, railway lines that connect countries, buildings, spacecrafts which used for space exploration, etc. are the results of human endeavors and the skill of engineering.