Top 8 Medical Universities Around The World 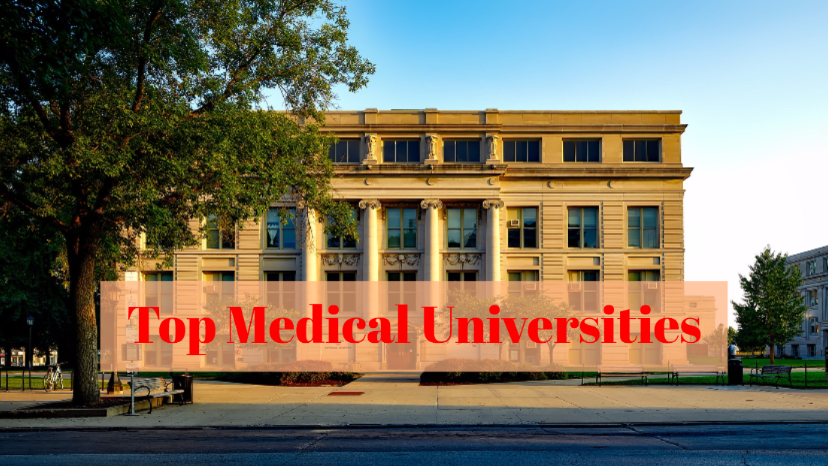 Medical career is considered to be one of the most common profession Indian students tend to select. Such candidates should be aware of the fact that selection of colleges or universities will be instrumental in improving their medical career. They should have a solid foundation because they will be handling with lives of different people. The Harvard Medical School is the graduate medical school of Harvard University. It is situated in the Longwood Medical Area of the Mission Hill neighborhood of Boston, Massachusetts. The university mission is to advance new ideas and promote enduring knowledge. They are trying to create an academic environment in which outstanding students and scholars from around the world are continually challenged and inspired to do their best possible work.

2. The School of Clinical Medicine, University of Cambridge, England 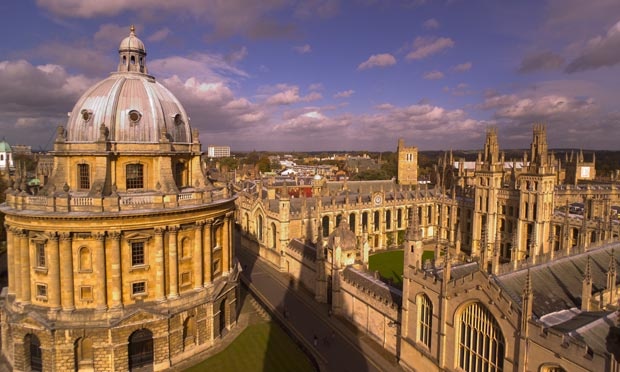 Oxford University Medical School is also one of the oldest universities in England, which was established in 1936 and ranked among the world’s best medical colleges. The university offers degree courses in neuroscience, clinical embryology, diagnostic imaging and many others. The university has an acceptance rate of 11%, which makes it a little bit hard to get through. The School of Medicine’s mission is to be a leading research-intensive medical school that improves health through leadership, diversity, collaborative discoveries and innovations in patient care, education and research which makes it stand out among others. Gives admissions to 3,498 undergraduates and 1,158 postgraduates. The Johns Hopkins University is a private research university in Baltimore, Maryland. This university is America’s first research university which was founded in 1876 and the world leader in research and education in medicine and public health. The medical school, the nursing school, and the Bloomberg School of Public Health are located on the Medical Institutions campus in East Baltimore. The university has an acceptance rate of 11.4%, according to 2016 record. The Yale School of Medicine is an integral part of the Yale University and it was established in 1910. The university is situated in New Haven in Connecticut. It is also one of the world-famous biomedical research centres. Known for its research centre, it had introduced the world to the concept of Chemotherapy, which is really an effective treatment for cancer patients. 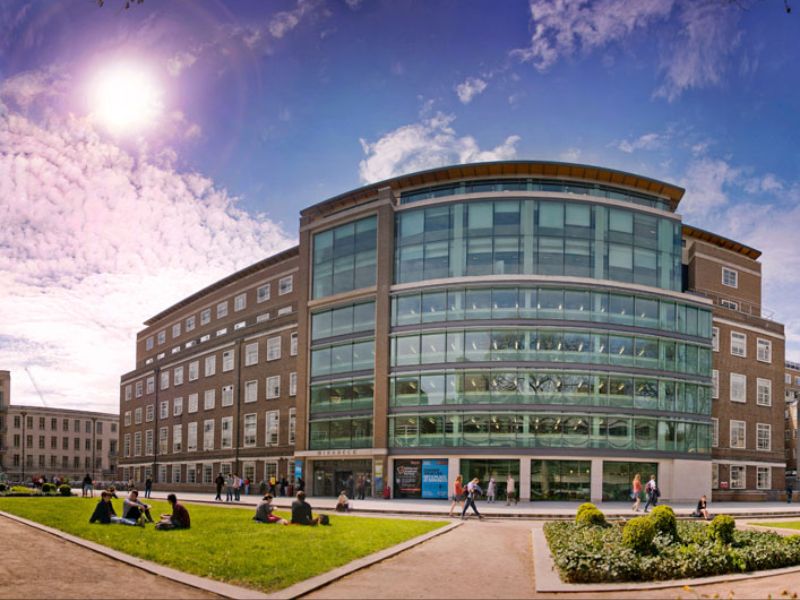 University College London (UCL) is always ranked well among the top universities in the world. The Medical School is also well known for its research in the field of Biomedical Sciences. The most commendable about this university is their well academic system in health care. It can ensure better services to the medical world and admits 330 students per year for the MBBS course. The UCL Medical University also offers various graduate and postgraduate programs. The Karolinska Institutet, Medical University of Sweden, is also one of the best medical universities around the world. This university is solely dedicated to the medical and health sciences study. It is located in Stockholm, Sweden and has reputation for top-notch research and innovation. Even the students who are studying in this university have the opportunity to learn from Nobel laureates by attending on-campus lectures or seminars which are held on a regular basis.

From the above list, you can select any university/college which is best suitable for you. Getting admissions to any of these colleges or universities will give an impact in building up your career.