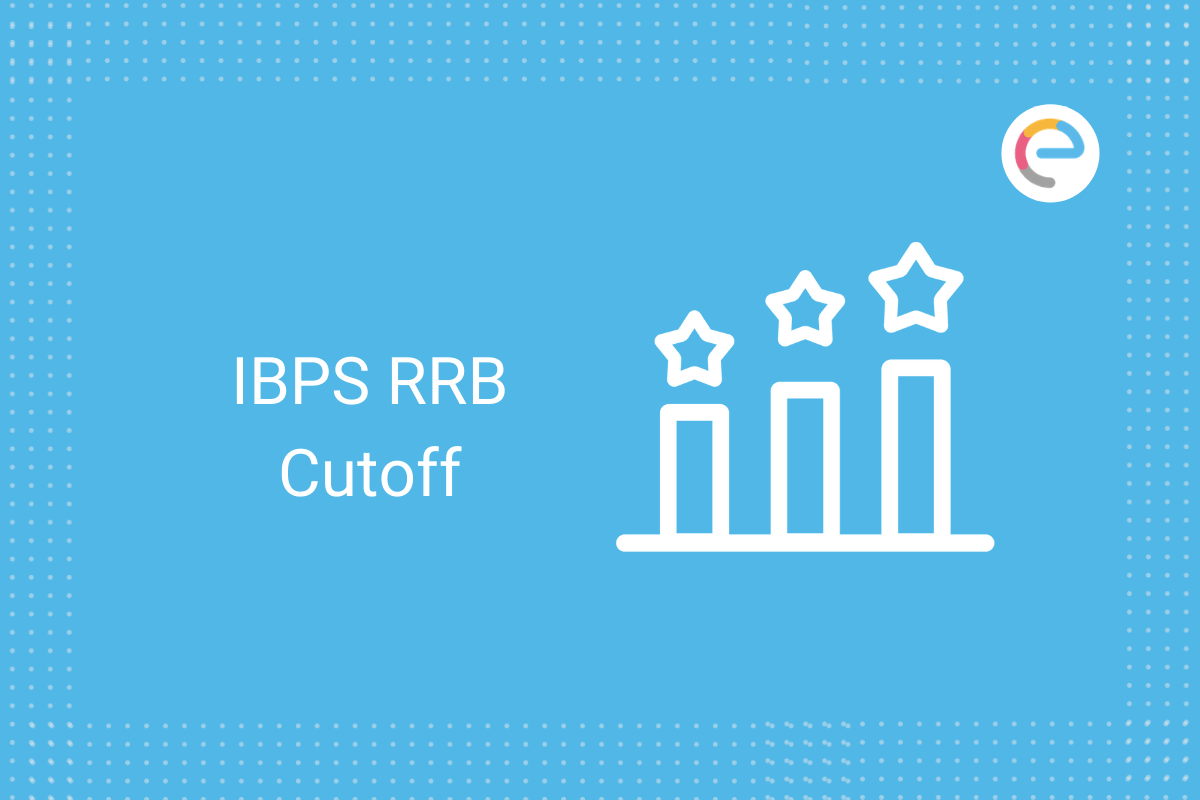 Candidates who appear for the exam can check the category-wise and state-wise IBPS RRB cutoff score to know their eligibility for the next stage of the exam. Besides that, aspirants preparing for the upcoming IBPS RRB exams will also find the cutoff score to be helpful to have an idea of the minimum qualifying marks. In this article, we have provided state-wise cutoff scores for Office Assistant and Officer Scale 1, 2 & 3 posts. Scroll down to check the detailed cutoff marks!

The officials decide the cutoff marks based on various factors. Check the factors affecting the IBPS RRB cut off from below:

The IBPS RRB 2020 Prelims examination has been conducted for Office Assistant and Officer Scale 1 posts. IBPS RRB Officer Scale 1 Prelims scorecard has been released on January 13, 2021 along with the cutoff scores.

IBPS RRB 2020 -21 Office Assistant prelims result and the cutoff is yet to be released. As per the IBPS RRB Exam Analysis, the exam was of Easy-to-Moderate difficulty level. Check the expected IBPS RRB Clerk cut off scores from below:

IBPS RRB cut off marks is released along with the scorecard. The steps to check the cutoff marks are given below:

IBPS RRB 2020 cut off is yet to release and we will update the cut off score once it is announced by IBPS. Meanwhile, candidates can go through the previous year IBPS RRB cutoff scores for Prelims and Mains. The cutoff scores are released state-wise and category-wise, check the details from below.

Check the state-wise IBPS RRB Officer Scale 1 Prelims cut off for Unreserved Category or General Category from below:

Check IBPS RRB Mains Officer Scale 1 Cut off for General Category from below:

Check IBPS RRB Mains Office Assistant Cut off for Unreserved Category from the table below:

Check the IBPS RRB 2018 Officer Scale 2 and 3 cut-offs from the table below:

We have now provided you with the expected and previous year cutoff scores for your reference. Go through the cutoff scores carefully to have an idea of the minimum qualifying marks. If you are preparing for the upcoming IBPS RRB exam then you must gear up with your IBPS RRB Preparation. You can also take free IBPS RRB Mock Tests on our OnlineTyari platform. Taking these tests will help you have a hands-on experience of the exam.

Check the frequently asked questions on IBPS RRB Cut off from below:

Q. Is there any sectional cut off in IBPS RRB Exams?

A.Yes, there is a sectional cut off in the IBPS RRB exam.

Q. Is it sufficient to clear sectional cutoff to appear for the Mains exam?

A. Candidates will have to clear both sectional and overall cut off to appear for the next stage of the exam.

Q. Is IBPS RRB cutoff the same for all states?

A. No, the cut-off can be different for different states.

A. Yes, IBPS RRB cut off will be released category-wise for each state.

Q. How can I check IBPS RRB Cutoff?

A. Officials prepare the cut off scores based on various factors such as available vacancies, number of applicants, the performance of candidates, difficulty level of the paper, etc.

We hope this article on IBPS RRB Cut off helps you. If you have any questions, feel free to ask in the comment section below. We will get back to you at the earliest.