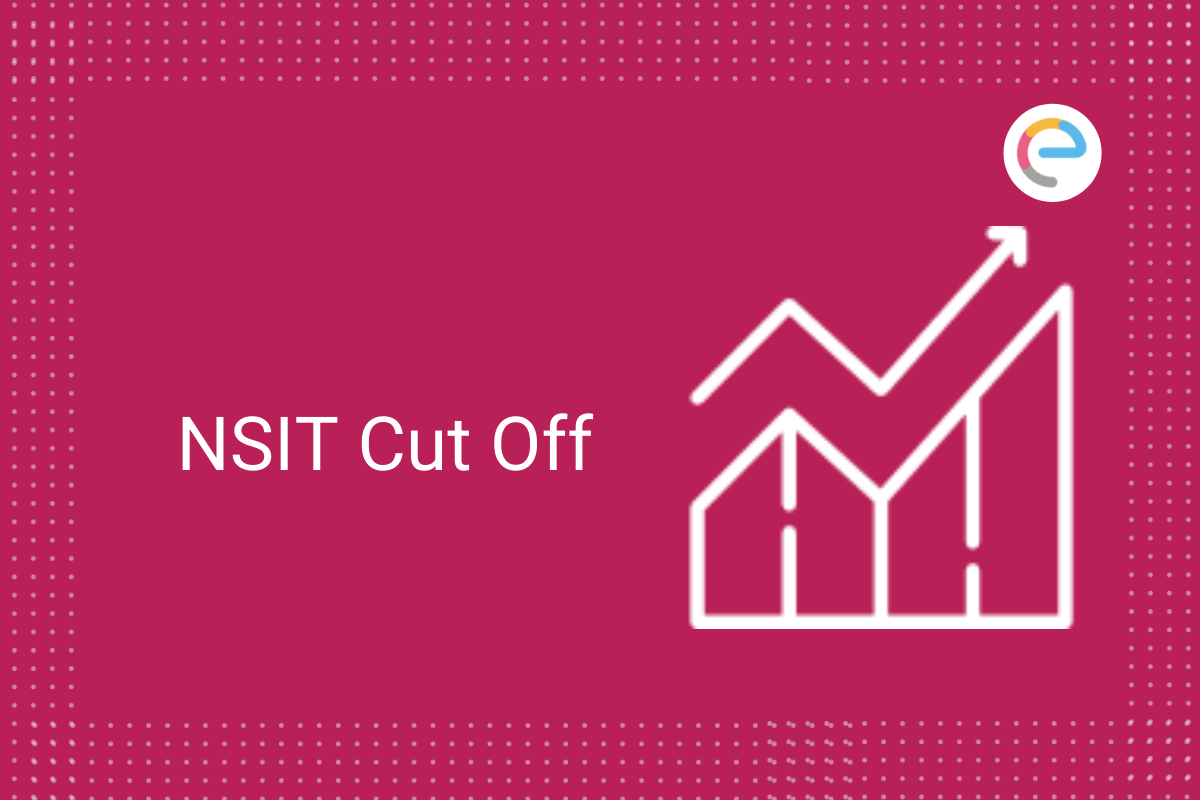 NSIT Cutoff 2020 – The Netaji Subhas University Of Technology will release the cutoff of NSIT in order to select candidates for admission to various courses. The NSIT cutoff 2020 will likely to be released soon after the declaration of result. NSIT 2020 cutoff is the rank that the candidates must secure in order to qualify for the counselling round. The cut off will contain the last rank and the scores secured by the candidates.

Candidates can check below the factors that determine the cutoff of NSIT 2020.

Candidates can check below the last few years’ cutoff data from the table provided:

What after the release of NSIT Cutoff 2020?

After the release of the cutoff marks of NSIT 2020, all the shortlisted candidates will have to attend the counselling round. Those allotted courses of their choice will further have to go for admission. They need to carry the prescribed documents for verification and pay the admission fees for confirmation of seat. In case, candidates are not able to pay the fees till the prescribed date then their candidature will be cancelled.

Q3: Where can I find the NSIT cutoff?
Ans: The NSIT cutoff will be available on the official website in online mode after its release.

Q4: What if I fail to secure the qualifying marks as prescribed by the college?
Ans: In this case, you will not be able to take admission in the particular college.

Stay tuned to embibe.com for the latest news and updates on NSIT Cut Off 2020.