10 Greatest Physicians of All Time As said by Norman Cousins, “The human body experiences a powerful gravitational pull in the direction of hope. That is why the patient’s hopes are the physician’s secret weapon. They are the hidden ingredients in any prescription.”

Hope is all we need. The medical literature tells us that the most effective ways to reduce the risk of heart disease, cancer, stroke, diabetes, Alzheimer’s, and many more problems are through healthy diet and exercise. Our bodies have evolved to move, yet we now use the energy in oil instead of muscles to do our work.

So, let us take a look at the top 10 greatest Physicians of all time: 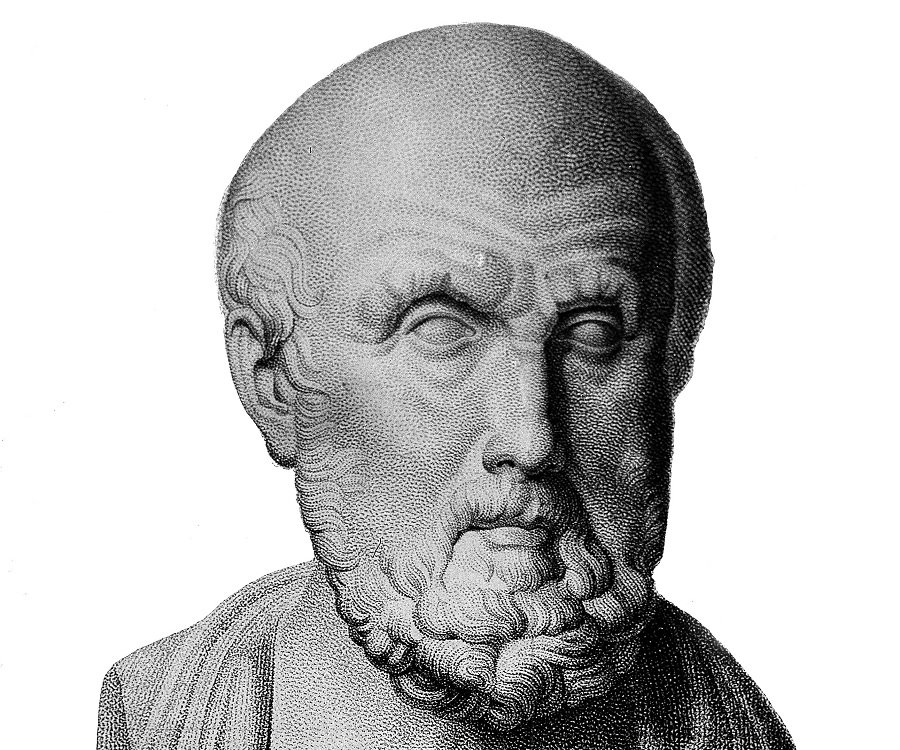 Hippocrates of Kos, also known as Hippocrates II, was a Greek physician of the Age of Pericles, and is considered one of the most outstanding figures in the history of medicine. 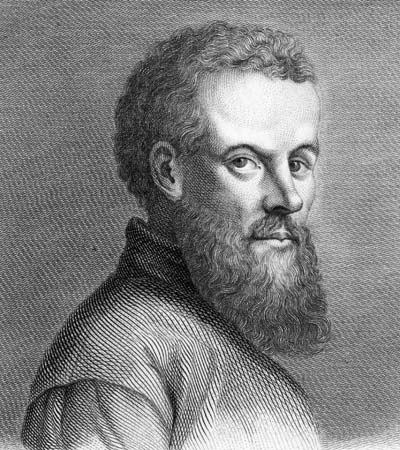 Andreas Vesalius was an anatomist, physician, and author of one of the most influential books on human anatomy, De humani corporis fabrica. Vesalius is often referred to as the founder of modern human anatomy. Aelius Galenus or Claudius Galenus, often Anglicized as Galen and better known as Galen of Pergamon, was a prominent Greek physician, surgeon and philosopher in the Roman Empire. Joseph Lister, 1st Baron Lister, OM PC PRS, known between 1883 and 1897 as Sir Joseph Lister, Bt., was a British surgeon and a pioneer of antiseptic surgery. 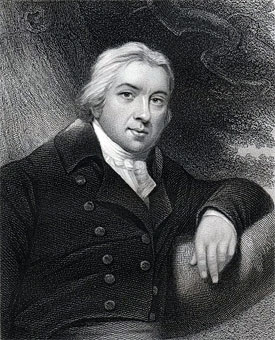 Edward Jenner, FRS was an English physician and scientist who was the pioneer of smallpox vaccine, the world’s first vaccine. The terms “vaccine” and “vaccination” are derived from Variolae vaccinae, the term devised by Jenner to denote cowpox. Born in Paris, Charcot worked and taught at the famous Salpêtrière Hospital for 33 years. His reputation as an instructor drew students from all over Europe. In 1882, he established a neurology clinic at Salpêtrière, which was the first of its kind in Europe. Girolamo Fracastoro was an Italian physician, poet, and scholar in mathematics, geography and astronomy. Fracastoro subscribed to the philosophy of atomism, and rejected appeals to hidden causes in scientific investigation.

As Seth Berkley once said, “For just a few dollars a dose, vaccines save lives and help reduce poverty. Unlike medical treatment, they provide a lifetime of protection from deadly and debilitating disease. They are safe and effective. They cut health care and treatment costs, reduce the number of hospital visits, and ensure healthier children, families and communities.” And for that we are grateful 🙂