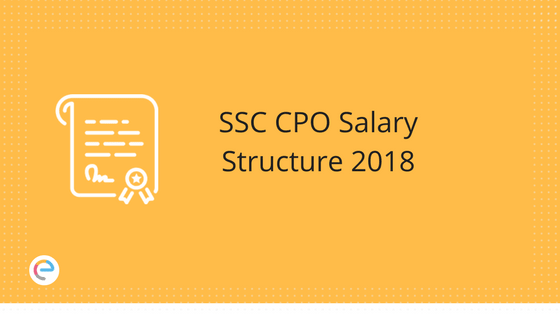 Before getting into the details of SSC CPO Salary 2018, let’s have an overview of the exam:

SSC CPO Salary | The Roles and Responsibilities of different forces are as given below:

The important dates for SSC CPO 2018 are tabulated below:

We hope this detailed article on SSC CPO Salary helps you. In case you have a query regarding SSC CPO Salary, reach us through the comment section below and we will get back to you.