Exams » Recess » Five Movies That Will Inspire You To Study

Five Movies That Will Inspire You To Study For any kind of motivation, movies come to your rescue. Yes, you heard it right, you need inspiration to study, without any sort of inspiration studying will never be interesting and worth doing for. Motivation is found everywhere, even a still river motivates you to stay silent and let your success make the noise. Below we have mentioned a few movies that will inspire you to study and uplift your preparation.

1. The Pursuit of Happyness This movie will inspire you from the core. It portrays the story of a man, a normal man, no superpowers nothing, just like you and I.

The movie, based on a real story, revolves around the struggle of the main character, when nobody stands by him, not even his wife, but his knowledge, persistent nature, and willingness to study. It teaches us that, when darkness comes around, not even your shadow withstands, but the wisdom and morals that you’ve acquired till now. An intelligent Indian movie, after a long time of spicy mainstream cinema. This movie tells the story of a boy(Rajat) whose struggle starts from his own home. His father’s(Ronit) and his views are like east and west. While Rajat wants to pursue his dream of becoming a writer, his father forces him to go for something else.

The movie will inspire you to take your passion seriously. It is a common scenario that students have to forcibly choose subjects that their parents want’em to study. This movie plants a tight punch on the face of all those parents. Talking about Indian Cinema & Indian education, you just can’t miss this movie. The highest grosser of all time, raking Rs.200+ cr at the box office, this movie was loved by each and every one for its exposure of the bitter truth about the Indian Education System. It inspired every student to study to excel, not only to get marks and a white-collar job. It, very handily, convinced the audience that mugging up and not listening to your heart, wouldn’t take you anywhere. A biopic, about Nobel Prize winner mathematician, John Nash, portraying his excellence at studies, passion to solve problems, his mental condition, and his Nobel Prize.

After getting into the prestigious MIT, USA, John, a brilliant but asocial mathematician, accepts secret work in cryptography. As the depths of his imaginary world are revealed, entire sequences and even the people were found to be unreal. Nash withdraws from society and it’s not until the 1970s that he makes his first foray back into the world of academics, gradually returning to research and teaching. In 1994, John Nash was awarded the Nobel Prize in Economics.

The only thing that remained with him, through all the ups and downs, were his studies, for which, later in his life, he was awarded and applauded. 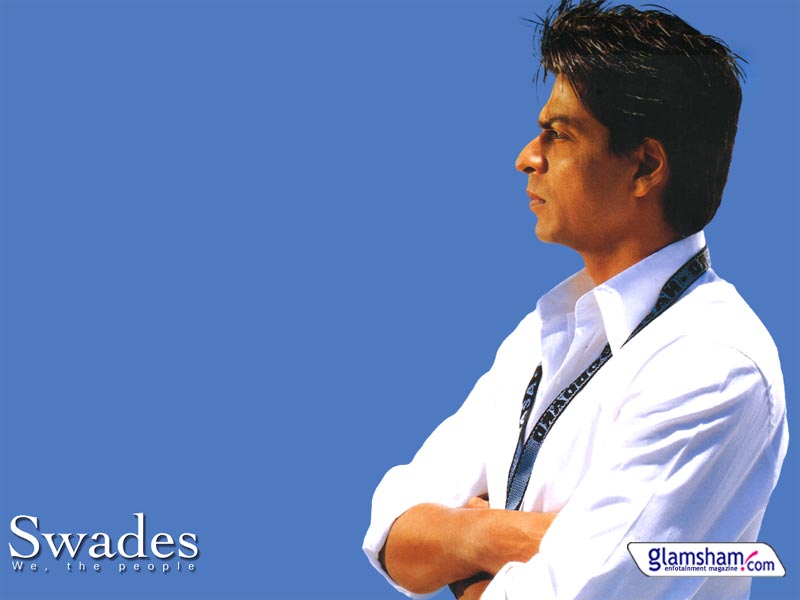 Set in modern India, the movie revolves around Mohan Bhargava (SRK), a bright young scientist working as a project manager in NASA, returns to India, on a quest to find his childhood nanny. The film uses the contrast between the highly developed world of NASA, and this world back home in India, which is at the crossroads of development. Mohan uses his skills and knowledge to bring electricity to develop an electricity generating station, for his village, which, until now, used to remain dark, with no electricity.

The movie will inspire you to see the practicality in everything you study, having an application in fulfilling the necessities of someone else, especially in places like India, where we are still in the development stage.

Technically, none, but if you can feel the heart of this movie, words are less for you.